Recognizing the women leaders driving the US Apprenticeship initiative 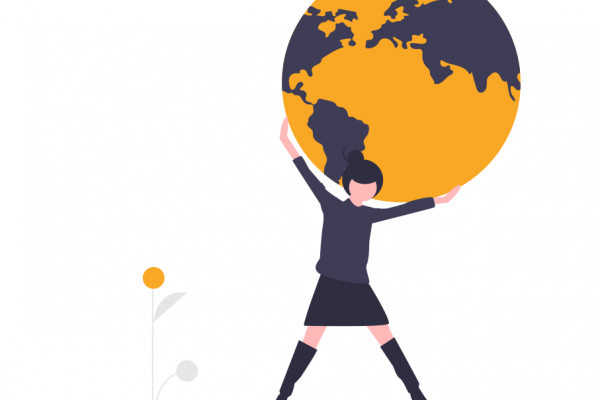 Today November 18, 2021, is National Women in Apprenticeship Day. A special day drawing attention to and recognizing the role of women in nation building, society building and the character building of the next generation via apprenticeships.

In 2019, women comprised nearly half of the national labor force; however, women’s enrollment in apprenticeship has not matched its share of the working population. Supported by recent U.S. Department of Labor (DOL) partnerships and investments, the number of female apprentices has increased 218% from 2014 to 2019 and women now make up approximately 12.5% of active apprentices compared to 9.4% in 2014.

Amy Firestone
Amy is the Vice President of Apprenticeship Carolina™ for the South Carolina Technical College System. She leads a multidisciplinary team of consultants in expanding youth and adult apprenticeships across the state.

Angela Hanks
Angela is the Acting Assistant Secretary, Employment and Training Administration (ETA) , Office of Apprenticeship. “The Apprenticeship Participation and Wage Gap”, is one of her several publications.

Bri Grosskopf
Brianne is the Apprenticeship Outreach Coordinator at the Center for Land Based Learning, CA. She promotes  the California Farm Academy Apprenticeship Program.

Cierra Mitchell
Cierra is the Division Director, Office of Apprenticeship, Employment and Training Administration (ETA). She is responsible for overseeing National Apprenticeship Marketing efforts including the management of a $1.2 million marketing contract to promote Apprenticeship opportunities nationwide.

Denise Miller
Denise is the state Coordinator for Apprenticeships, Colorado Department of Labor and Employment. She leads efforts for policy and practice related to Apprenticeship Expansion in the state of Colorado.

Marisa Alcorta
Marisa is the California Farm Academy Apprenticeship Program Manager, Center for Land Based Learning, CA. She coordinates the Incubator Program and provides mentorship and resources to the Incubator farmers that make up part of the California Farm Academy. She also collaborates with local farmers and partner organizations on developing a regional accredited apprenticeship program

Marian Merritt
Marian is the Deputy Director for the National Initiative for Cybersecurity Education (NICE) at the National Institute of Standards and Technology (NIST). Her areas of focus include industry engagement, apprenticeship, and small business cybersecurity.

Maud Daudon
Maud is the Head of Career Connect Washington. She is leading the WA state’s effort to create a 10-year vision and strategic plan for building a statewide career-connected learning and apprenticeship system on behalf of WA state Gov. Jay Inslee.

Wendy Chun-Hoon
Wendy serves as the 20th director of the Women’s Bureau, Department of Labor. She has held senior positions in Maryland state government and private philanthropy, overseeing large-scale, results-driven initiatives for worker and family economic justice. Her team overseas The Women in Apprenticeship and Nontraditional Occupations (WANTO) grants.

Kudos and thanks to these leaders for empowering women and nation building. ApprenticePath is proud to be part of this inclusive community.

Posted 5 months ago by admin

No comments yet! Why don't you be the first?